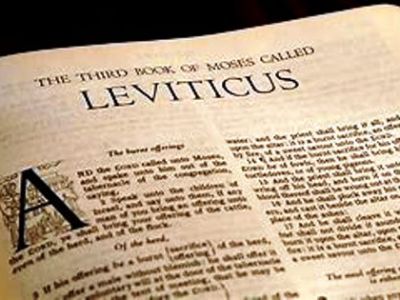 THE FEASTS OF THE TRUMPETS - THE PASSOVER

Christ after the Last Supper was crucified on the exact day of the Passover, He was the Pascal Lamb. On the third day after the crucifixion was the feast of the firstfruits, Sunday, representing a risen Christ. In-between those two feast days was the feast of Unleavened Bread.

This was an important subject, revealed to the Bride of Christ, in the end-time, by the Seventh Angel of Rev 10:7 (William Branham). If you can except it.

THE RENTING OF THE VAIL

When Christ was crucified, the vail of the temple was rent from top to bottom. Up to this point it would mean death for anyone outside of the High Priest at the appointed place and the proper time to go in through his vail (Lev 16:2). This did away with all the keeping of holy days, and "church" rituals in order to be saved.

The renting of this vail gave access to God for the Believer Priest, equally with Christ our High Priest.

Christ was Crucified again in our day, His Word, by the Gentile church (Indictment).

Was there a vail rent?

Why do I preach so much against a denominational spirit among us as believers? It is because of past experiences that effected me from a boy, being in the Assembly of God church and then the Independents.

Notice then the preparation for His promised-land people. Notice what He did. First, He had a people that He had made a land for them. He had prepared a land for them. And now He sent down there a preparation for it, for the promised-land people. It was only for those who were predestinated to that promised land, Bride day. And how He done it, He sent a prophet with a message, identified it by a Pillar of Fire, and gave a token that they could rest assure that it was right. That's right. It was her consolation.

I'm talking about the applied Token. The Token agrees with every Word. See? It's got to, because It is the Word. It's the Life that was in the Word. "My Words are Spiritual; They are Life," said Jesus. [John 6:63]

Sermon on this subject and others, preached at Living Word Tabernacle, Campbell Missouri USA - archived on this website.